Naturhouse sets a new record for the number of establishments 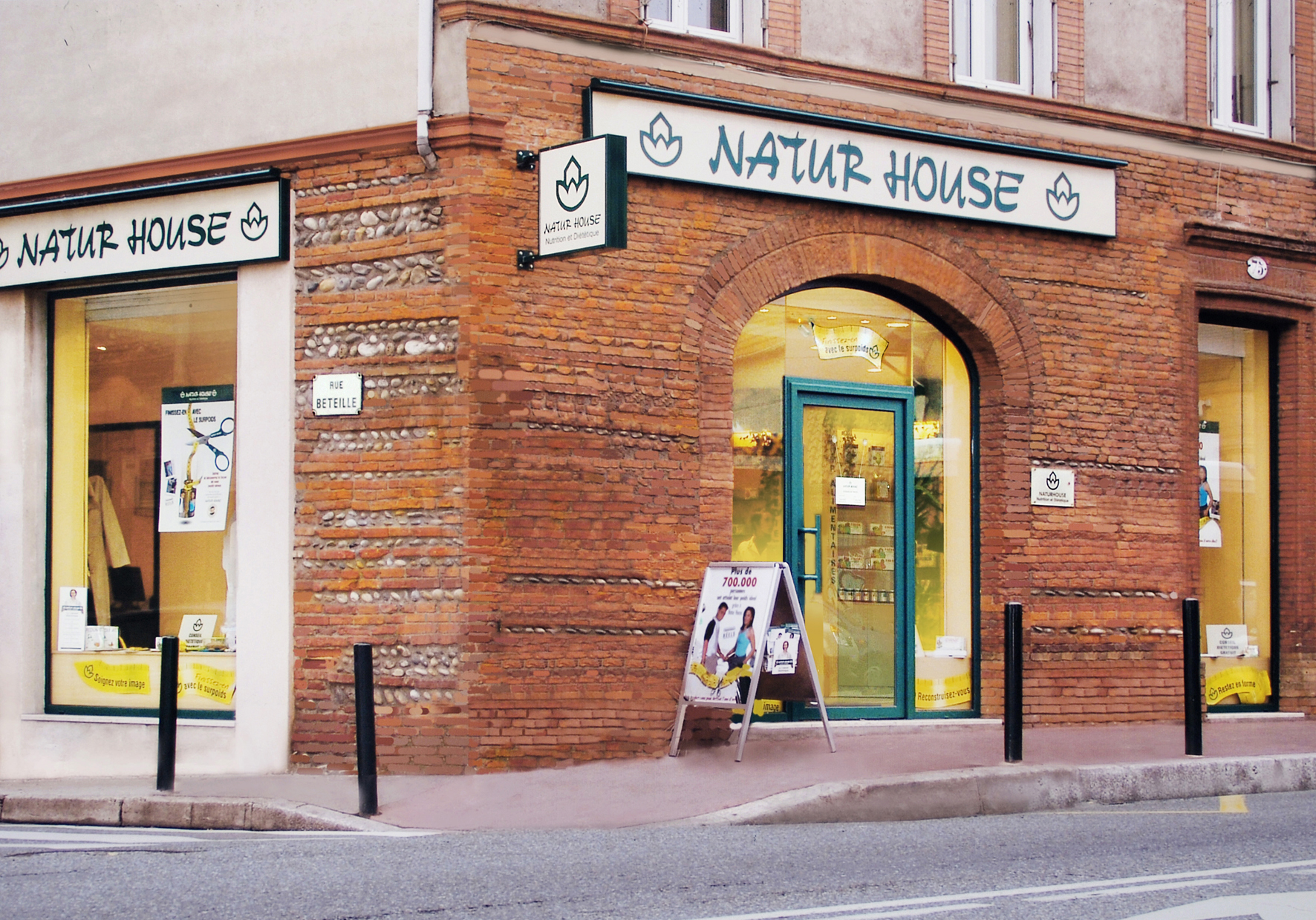 Naturhouse, a company specialising in the sale of diet products and dietary re-education, closed the 2014 financial year with 64 more establishments than at the end of 2013, reaching a total of 1,954 Naturhouse centres. The figure is a new record for the company and the biggest growth in net openings of new centres since 2011.

The active policy of international growth implemented by the company in recent years has meant that, at the end of 2014, 70% of the centres were located outside Spain and international operations have reached 26 countries, two more than in 2013, following recent openings in Russia and Panama.

Naturhouse aspires to open 300 new net establishments between 2014 and 2016, mainly under the franchise and master franchise models. The group hopes to achieve this target through its proprietary and distinctive business model, easily scalable to any country, regardless of culture, consumer habits and religion. In fact, the new openings come mainly from France, Poland and other Eastern European countries, with the network increasing in these countries in 2014 by 15%, 32% and 15%, respectively.

As for Spain, the third quarter of 2014 registered net openings of Naturhouse centres for the first time since the beginning of the economic crisis. “This change makes us optimistic about 2015, as it could be the first financial year in which we see net openings of establishments taking place in Spain,” said Juan Miguel Pérez-Ilzarbe, Grupo Naturhouse’s Chief International Officer. The new centres have opened in strategic commercial areas in Spain’s leading cities.

Naturhouse is a Spanish business group, owned by Grupo Kiluva, that works in the diet and nutrition sector, with a proprietary and distinctive business model based on the “Naturhouse Method”. The method combines the sale of food supplements with free, personalised advice and monitoring from a qualified specialist. Since it opened its first shop in the Spanish city of Vitoria in 1992, Naturhouse has provided advice to more than 4,000,000 people. The company, which operates in 26 countries, had 1,954 centres as of 31 December 2014, both directly operated and franchises. Naturhouse is the only diet food business to be present throughout the whole value chain, from product development and manufacturing to sales and customer assessment. This, alongside the business’ low investment requirements and an attractive return for franchisees, has meant the company has received numerous awards. At the end of 2013, the company registered sales of €89.7 million, EBITDA of €25.6 million and an EBITDA margin of 28.6%*. In 2014, it was selected as the second best Spanish franchise and the sixth best in Europe by Franchise Direct.

* Pro forma figures for 2013, including S.A.S. Naturhouse, a French subsidiary under common control by the sole shareholder Kiluva S.A., acquired by Naturhouse in June 2014. If the company had adopted, on 1 January 2013, the measures carried out by Naturhouse during the 2013 and 2014 financial years, EBITDA for 2013 would have been €3.8 million higher and the EBITDA margin would have reached 32.8%.